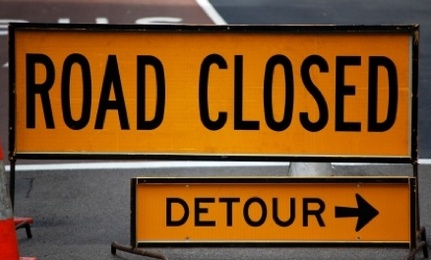 Valerie Hunt, a researcher with degrees in both psychology and physiology, was interested in why people do not have spiritual experiences. She took the step of supposing that we should all be naturally connected to the totality of the mind’s field of energy and information, just as we are all connected to the parts that involve thinking.

The problem is always fear of the intense emotions that occur at the mystical level…experiences so real and profound that we cannot easily comprehend or accept them. Another way to describe our blocks is to say that we don’t want to change our priorities, nor our beliefs about ourselves and God.

Spiritual “stuckness” is not just a limitation of the brain. If the right temporal lobe is deprived of oxygen for a few moments, its activity begins to heighten, thus creating the illusion of “going into the light.”

The same floating feeling, the sensation of being outside the body, feeling of ecstasy and otherworldliness, even visions of departed souls and angels beckoning one into the light – all these phenomena can be imitated through oxygen deprivation, or by whirling subjects in a large centrifuge of the kind used to train astronauts for the experience of intense gravitational forces.

Yet inducing the experience isn’t the same as having it; there is no spiritual meaning to centrifugal force or oxygen loss, while people who have experienced near-death episodes (not to mention yogis and saints who have grown used to living in the light) report profound spiritual changes.

If the brain normally filters out an entire range of experience, as we know it does, perhaps our crudest access to higher dimensions is unfortunately through damage or deprivation. The brain has to adjust itself to any higher experience. It takes brain waves to turn the whirling, chaotic energy of the quantum soup into recognizable images and thoughts.

If you measure the brain activity of someone who is willing to have a spiritual experience, who isn’t stuck or blocked, the patterns are very different from someone who is blocked.

Adapted from How To Know God, by Deepak Chopra (Harmony Books, 2000).

If you like what you just read, you will definitely want to check out my book Memory in the Cells, which is coming to Amazon on October 5, 2010. To get a taste of what it’s about, you can download a 4-part audio course called “Healing at a Cellular Level.”

It’s yours for FREE at http://bit.ly/a9UMOC 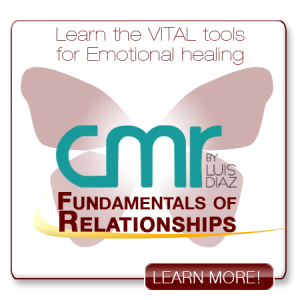